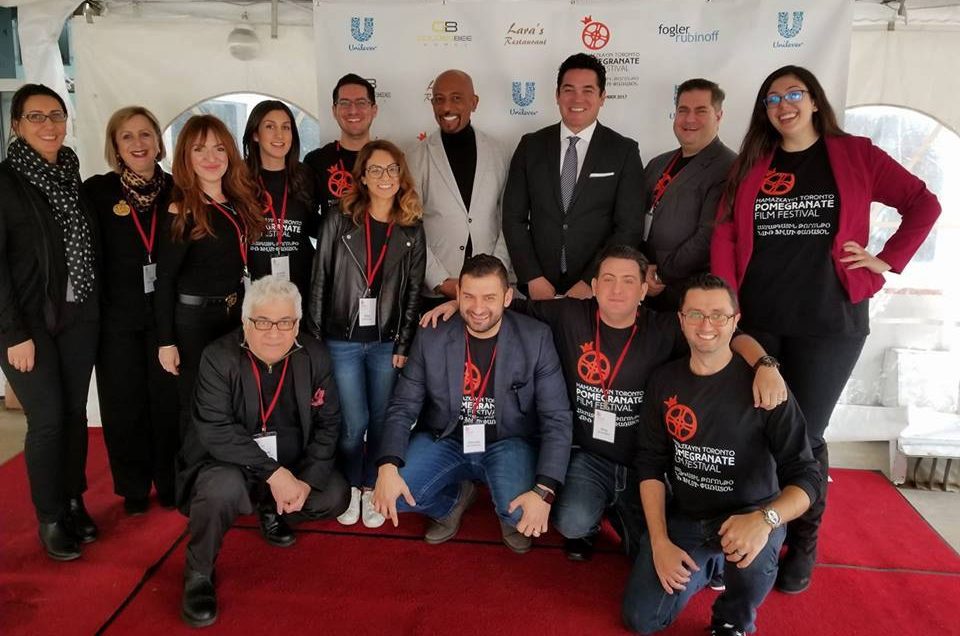 Speaking about the quality of the films, perennial jury member and film industry veteran Silva Basmadjian said it was “fearless and exceptional”.

Honourable mention in the same category went to Jivan Avetisyan’s The Last Inhabitant for its “intimate storytelling, brilliant acting and stunning cinematography”.

Academy Award-winning director Joe Berlinger’s much anticipated Intent To Destroy documentary about the denial of the Armenian Genocide won the Best Documentary award, with the runner up Dean Cain’s and Montel Williams’ Architects of Denial.

One of the highlights of the Festival was spotlighting human right issues in Armenia such as corruption, free speech and LGBTQ issues. Seda Grigorian’s Way Back Home, tracing actress and activist Arsinee Khanjian’s recent visits to Armenia and Artsakh, won Best Short Documentary award.

The Emerging Filmmaker award went to Daniel Sarkissian for his What Is Classic Rock? .  With “one camera and tons of passion (he) manages to get inside the exclusive world of rock music and weave a complete and evocative story”, said the jury citation.

1st Runner Up – ARCHITECTS OF DENIAL