12the Annual Pomegranate Film Festival Kicked Off In Toronto

12the annual Pomegranate Film Festival kicked off yesterday night at Fairview Mall Cineplex with two films about the Arstakh conflict.

The two feature films on the opening night were a strong statement about the ongoing war in Artsakh, its memories and lives it still affects. Avetisyan, who was present at the screening, in a Q & A session following the screening talked about his main motivation behind his Artsakh themed movies being to shed light on the memory of the war and to bring it to spotlight. 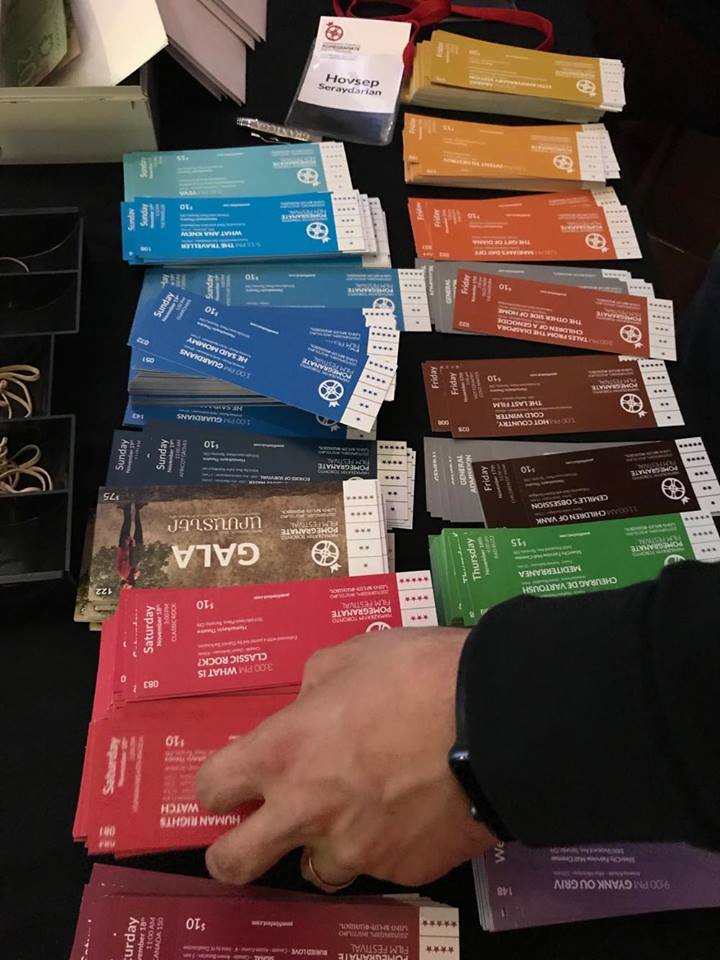