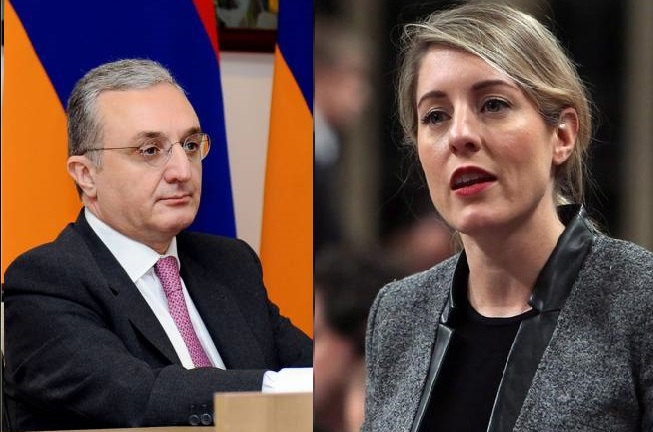 The interlocutors discussed in detail the preparations for the upcoming Francophone Summit in Yerevan, the events to be held within that framework and the agenda and documents to be considered by the participants.

Minister Mnatsakanyn reiterated the commitment of the Armenian authorities to organize this important event on a high level.

Presenting the priorities of the upcoming Armenian chairmanship of the organization, the Foreign Minister singled out the smart development and digital agenda and promotion of cooperation in the field.