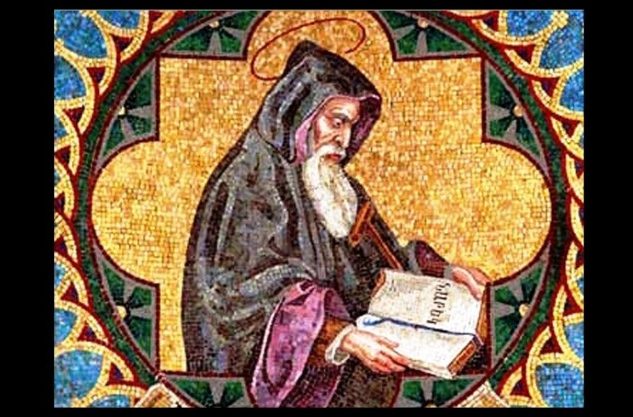 (Prague Daily Monitor)- The art foundry in Horni Kalna, Czech Republic, is completing a statue of St Gregory of Narek, a 10th-century Armenian priest, which is a gift for Pope Francis and is to be unveiled in the Vatican on April 5, its author David Babayan told the Czech News Agency on Thursday, reports.

Babayan, 77, is a French national with Armenian roots, whose statues can be found in many countries.

The bronze statue, with an impressive beard, a face turned upwards and complementing motifs of a book, pomegranates and Armenian churches, is about two meters tall.

According to the report, Armenian President Serzh Sargsyan previously gave a small statue of St Gregory to Pope Francis, who liked it very much, so the president offered to give him a bigger one on behalf of Armenia, Babayan said.

He said the most difficult for him was to express St Gregory’s spirit.

On February 23, 2015, Pope Francis declared St Gregory of Narek a Doctor of the Church, a title going to selected saints whose teaching and life have a special importance for the Catholic Church.